November 13, 2019 Posted By ReaSieKie
Facebook, as if it is the most important need today. Many people spend their entire day online on Facebook. The world's largest social networking site has become a part of our lives. We also see people nearby who cannot live without Facebook. Launched on February 4, 2004. 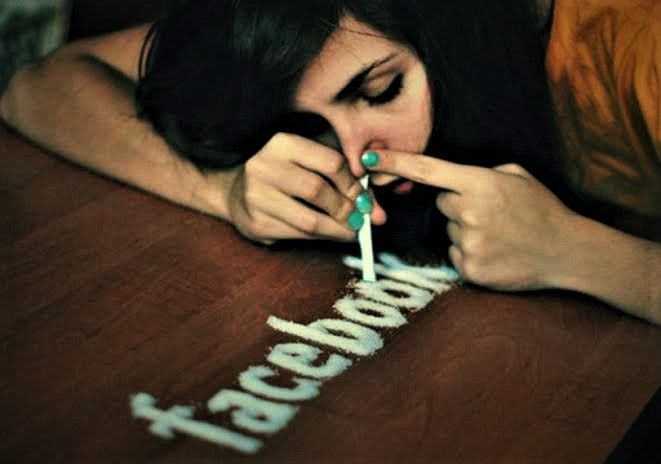 #1. According to a survey, 5% of the British use Facebook while having s*x.

#5. Over 35 million users update their status each day on Facebook.

#9. Cristiano Ronaldo is the most-liked person on Facebook, around 123 million likes.

#18. If Facebook were a country, it would be the fifth-largest country in the world, after China, India, the U.S., and Indonesia, just because of its users.

#19. India has the world’s largest number of Facebook users with over 195 million users.

#22. There is a simple reason why Facebook is painted blue. Its founder, Mark Zuckerberg, is color blind. They do not know the difference between green and red.

#23. Facebook has the ability to block every user due to their privacy settings, but the point is that you cannot block Mark Zuckerberg from Facebook even if you want to. If you try to do this, an error message will appear from Facebook.

#25. Mark decided to name Facebook's "Like" button as "awesome". But no one listened to Mark's words.

#26. There is also a Poke like many features on Facebook. But if you ask someone what it means, hardly anyone can tell what it means. Because Facebook itself did not decide its meaning or its function. But if you use it more, you can get blocked.

#27. 50% of all people on the Internet are not connected directly to Facebook.

#29. Does Mark say if Yahoo and MTV want to buy this site for $ 1 million? First I would create an open global platform for information exchange and then I would consider profit.

#30. You may be surprised to know, but the addition of Facebook is taking the form of a disease. People of all ages are battling Facebook addiction disorders all over the world. The disease is briefly FAD. Currently, around 1 million people in the world have been affected by FAD.

#31. About 1 million hac*ers are attacked on Facebook every day.

#33. In 2011, Facebook was the leading cause of divorce in the United States. In America, one in every 5 connected to Facebook.

#34. As you may not know, the Facebook Globe (notification tab) changes according to user location.

#35. In 2011, the Constitution of Iceland was written with the help of Facebook.

#37. If you want to make money at home, h*ck Facebook. Yes, $ 500 is given to every person who can h*ck Facebook. Even if you make a Facebook mistake, you will still be rewarded.

#39. Indians create most fake accounts. A report was released by Facebook in November. In its report, the company said 1.5 million accounts were fake. Most of these fake accounts are from India.

If you know any Fun Facts about Facebook, let me know in the comments!